The North East of Scotland Outport was formed by Captain Royston Frederic Weller and Captain Angus MacKay in 1976, and the first annual dinner was held at the Westhill Inn in 1978. The Outport grew from strength to strength, coinciding with Aberdeen’s oil boom with many members working in the oil and gas industry. Even so, the Outport has a varied group of Liverymen, Freemen and Members spanning several different seagoing disciplines – ranging from Pilots and Ferry Masters to company Directors. 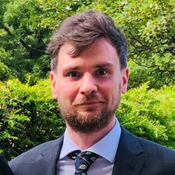 The current Chairman and Honorary Secretary is Captain Ewan Rattray and the Outport has two court assistants – Captain Richard Curtis and his deputy Captain Simon Jones. 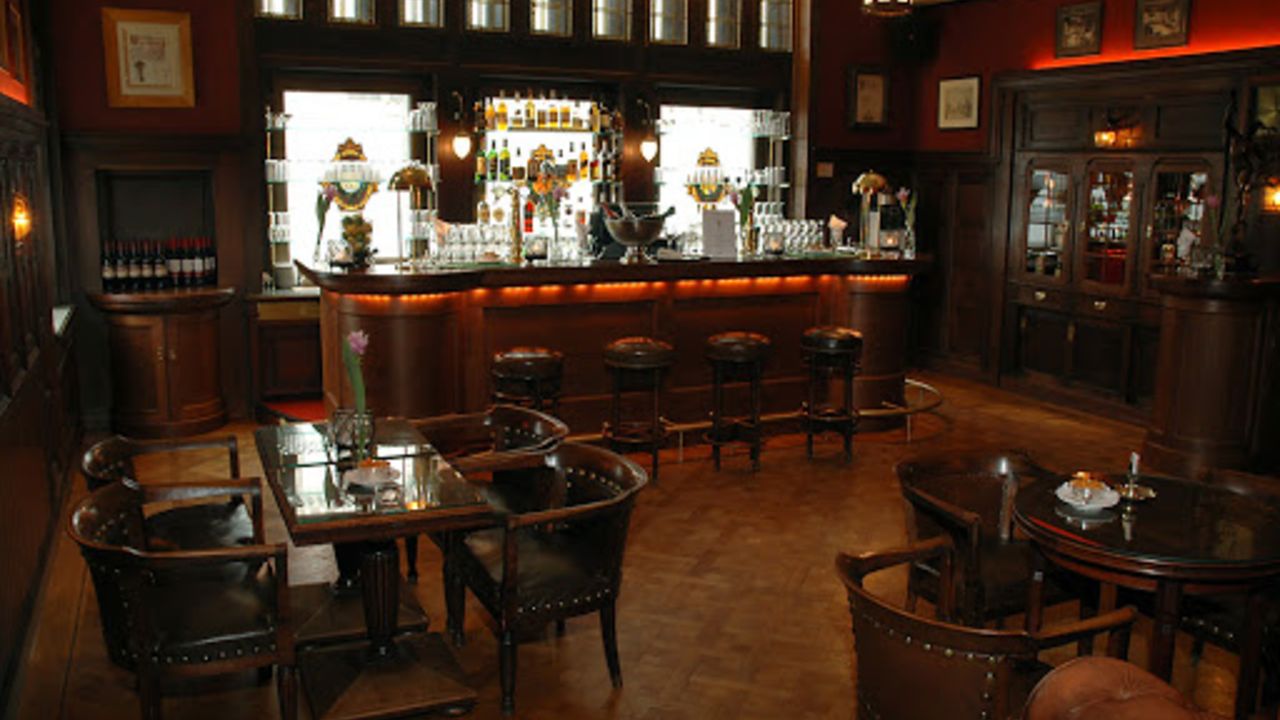 The Outport meets for luncheon every quarter at the Royal Northern & University Club.