Members of the Honourable Company of Master Mariners have been meeting in Glasgow since 1930, initially onboard ships in port then in the Anchor Line dock office. These gatherings were generally informal but were a meeting of like minds to discuss and exchange ideas relating to the current topics in the maritime world.

Our Clyde Outport members not only include serving and retired Master Mariners but junior Deck Officers, Cadets, Master Mariners in shore appointments, serving Royal Naval Officers, a Marine Arbitrator and even a Chief Engineer. 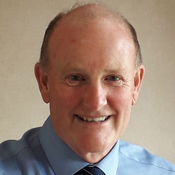 The Outport members are actively involved with the Companies mentoring scheme and the Outport has links with other local maritime organisations including the Sailors Society, Maid of the Loch project and the Tall Ship Glenlee at Glasgow’s Riverside Museum.

The Clyde Outport is involved celebrating the September MN Day in Glasgow and the Annual Service for Seafarers and wreath laying at the MN memorial in Leith.

The Outport also has close associations with recently modernised Glasgow Nautical College with some members provide pre-sea guidance to newly enrolled cadets prior to their first sea voyages. 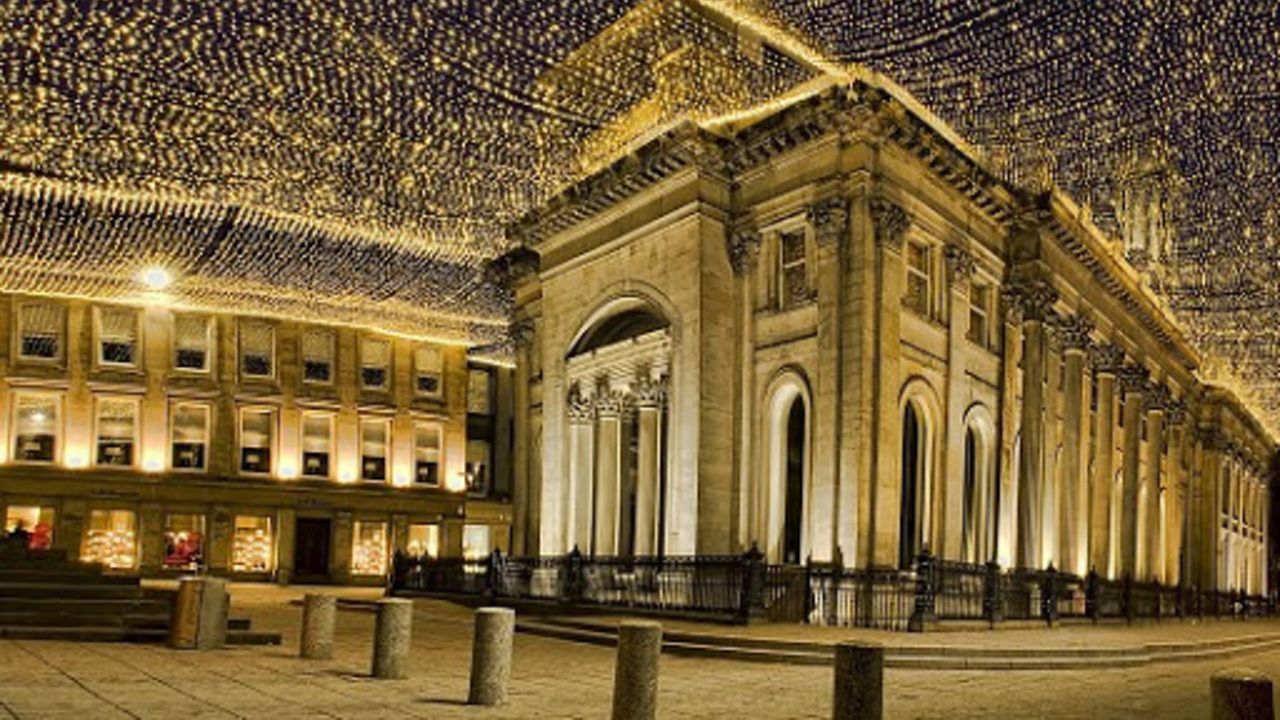 The present members of the Clyde Outport meet monthly in the private Kelvin Room of the Western Club where maritime topics both current and historical are discussed over lunch. There is a Christmas guest lunch and a Spring (March) guest lunch at which we are graced with the presence of the current Master and Clerk of the Company.