Speech by Sir Robert Burton-Chadwick at the Adelphi Hotel, Liverpool, on the occasion of the Annual Shipmasters’ Dinner, during which he suggested that our profession was entitled to form, and was quite capable of forming, a Guild or Company very much along the lines of the old City of London Livery Companies. 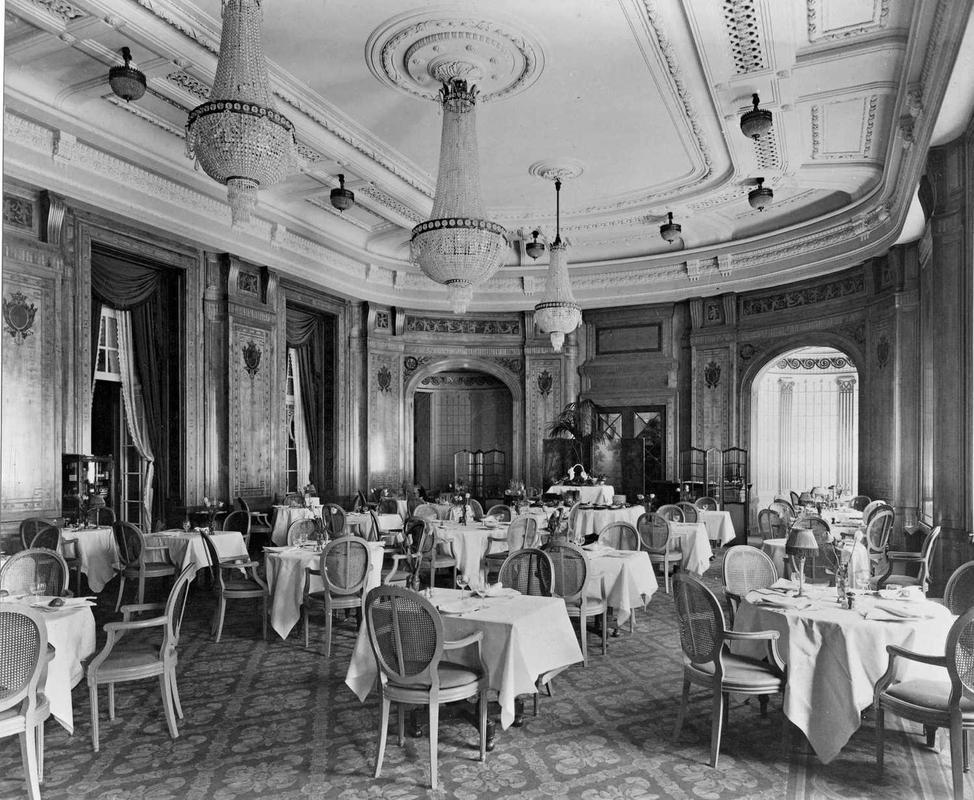 Sir Robert’s vision was realised with the foundation of the Company of Master Mariners.

Grant of a Coat of Arms by the College of Arms.

His Royal Highness, Edward, Prince of Wales, elected Master of the Company. 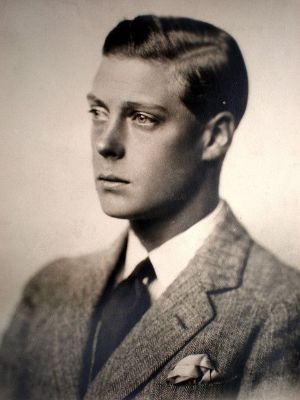 His Majesty King George V bestowed the title of “Honourable” on the Company of Master Mariners – a rare and signal honour.

The Honourable Company of Master Mariners was incorporated by Royal Charter.

A hand-painted Coat of Arms standard was presented by Anglo American Oil Company.

The Court of Alderman of the City of London conferred the status of Livery on the Company. The Honourable Company became number 78 in the order of precedence and the first new Livery for over 200 years.

HMS “Wellington” purchased from the Royal Navy for £2000 and sent to Chatham Dockyard for conversion to the Livery Hall.

Sir Robert Burton-Chadwick died at the age of 81, twenty-five years after the founding of the Honourable Company. 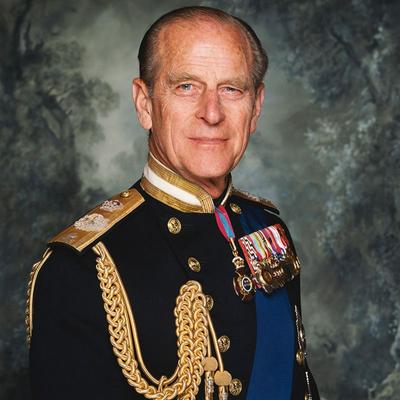 The first Supplemental Charter was approved by Her Majesty The Queen.

On completion of his 3-year term of office as Master, the Duke of Edinburgh accepted the position of Admiral of the Company.

The Company window was unveiled in the Crypt of Guildhall. 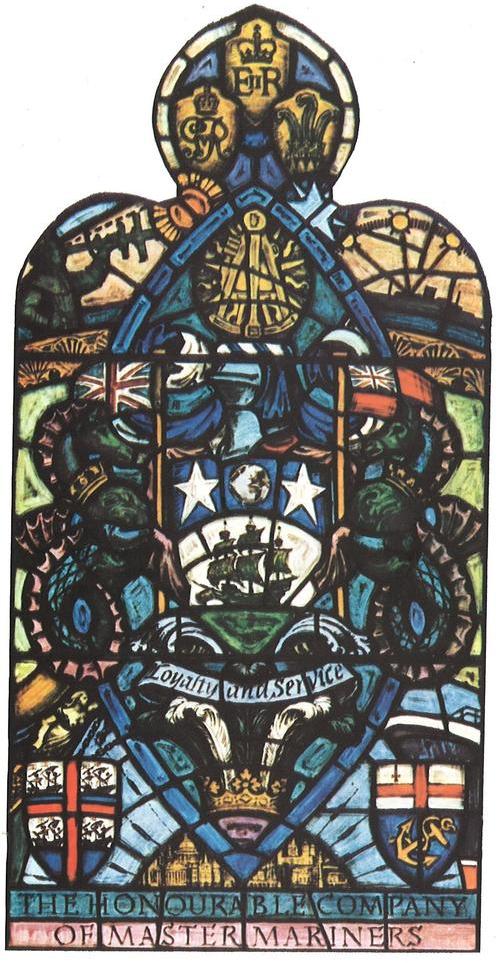 His Royal Highness, Charles, Prince of Wales, elected Master of the Honourable Company for a 2-year term. 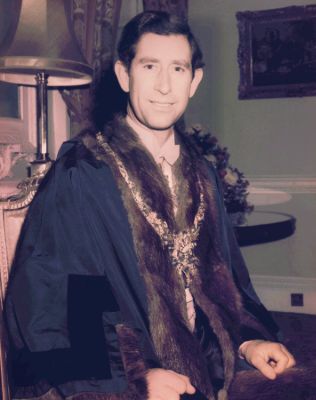 Her Royal Highness, Anne, Princess Royal, elected Master of the Honourable Company for a 2-year term. 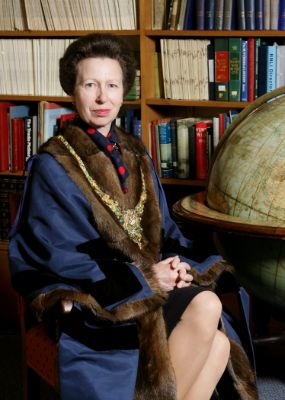 After much discussion, the Wellington Trust was formed to manage and maintain the ship separately from the business of the Honourable Company. HRH The Princes Royal became Patron of the Trust.

The third Supplemental Charter was approved by Her Majesty The Queen.

Since re-drafting of its Royal Charter in 2013, the Honourable Company has had the capacity to grant Chartered status to deserving and qualifying Master Mariners.

The few words within the Charter that refer to this privilege give no hint as to the monumental task that was involved in developing this latent ability to finally make the award a reality.  It is, therefore, with considerable appreciation for the work carried out by the Chartership Working Group – set up in September 2015 under the chairmanship of Liveryman Captain Peter McArthur MNM – that on Monday 7th November 2016, aboard HQS Wellington, the Company formally launched its Chartered Master Mariner Scheme to a gathering of prestigious guests and the maritime media.

Although unable to attend due to prior engagements, the Rt. Hon Lord Mountevans, Lord Mayor of London, a strong supporter and advocate of the Chartership initiative, sent his personal congratulations on this achievement and commended the Chartered Master Mariner qualification as a hallmark of excellence that will undoubtedly have a positive impact across the UK and wider industry.  The initiative directly addresses many of the skill issues identified in the Maritime Growth Study chaired by Lord Mountevans. The Lord Mayor’s sentiments were echoed in the opening presentation of the Master, Captain Flavian D’Souza, and by the chairman of the recently formed Chartership Registration Authority - former First Sea Lord, Admiral Sir Nigel Essenhigh GCB.

The first 10 recipients of the Chartered Master Mariner (CMMar) certificate were presented their awards at a lunch event onboard HQS “Wellington”. The presentations of the first awards - by Maritime Growth Study chairman Lord Mountevans and Admiral Sir Nigel Essenhigh, chairman of the CMMar Registration Authority - came just a couple of weeks after the CMMar scheme gained its final seal of approval from the Privy Council.