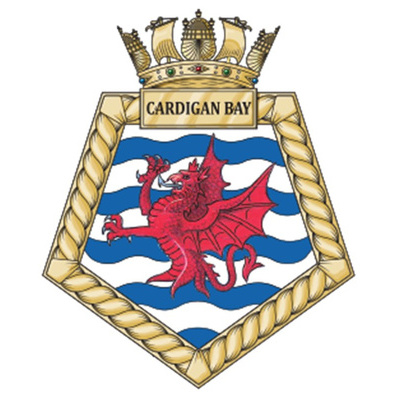 RFA (Royal Fleet Auxiliary) Cardigan Bay (L3009) is an amphibious ship designed to carry and offload troops and their equipment – up to 400 people, plus 150 trucks or 24 tanks at once. She is a Bay-class Landing Ship Dock; an agile and useful vessel, poised and ready to support the Royal Navy with the scope to deploy anywhere in the world.

An adaptation of the Dutch Rotterdam class, the Bay-class replaced the ageing Sir-class of RFA ships. However, the Bay-class are larger, more capable, more flexible and have over twice the capacity of their predecessors. In fact, Bay-class amphibious landing ship can offload troops in rougher weather than previous ships, in half the time.

Her primary role is to get troops and equipment where they need to be, fast.

With a floodable dock at the stern, RFA Cardigan Bay can offload troops either using landing craft or from her large flight deck. The ship can also carry ‘mexeflotes’ – 120ft-long powered pontoons (rafts) that can be used to ferry equipment ashore.

Cardigan Bay’s large medical department is also a valuable asset. She can take on an enhanced medical team ready to become a Primary Casualty Receiving Ship, though this role is more typically carried out by RFA Argus. 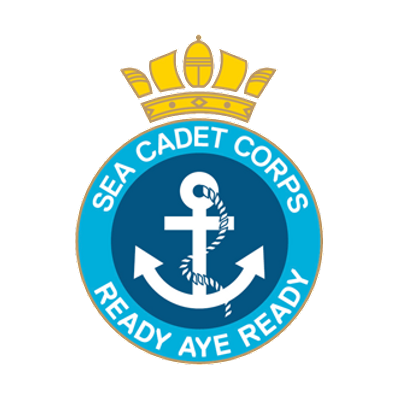 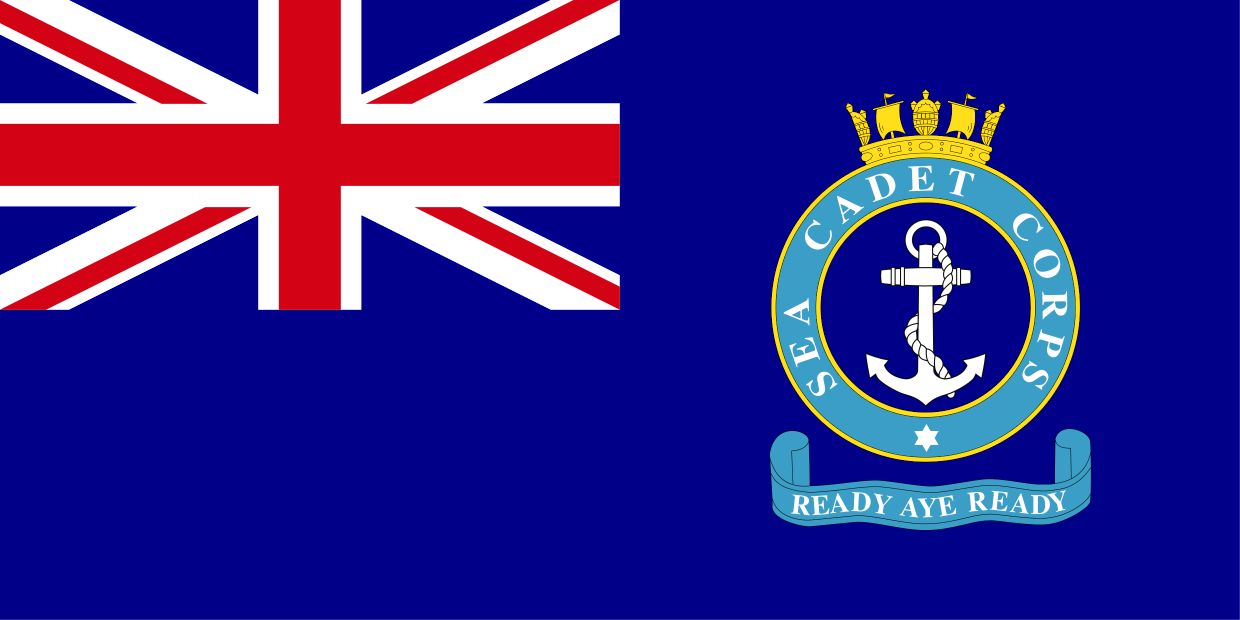 The oldest youth charity in the world, offering a different kind of adventure for 10 to 18 year olds. Sea Cadets have 400 Units across England, Scotland, Wales, Northern Ireland and Bermuda and the Honourable Company of Master Mariners are proud supporters of their work. Our main affiliation is with London Southern District Sea Cadets. Additionally, each one of our Outports have a further affiliation to a Unit.

Many people are not aware that the Sea Cadet Corps, unlike the Army Cadets and the Royal Air Force Cadets, are not fully funded and therefore their volunteers are not funded and each Unit must fundraise to keep their doors open to the young people in our society. We are very proud of their work. 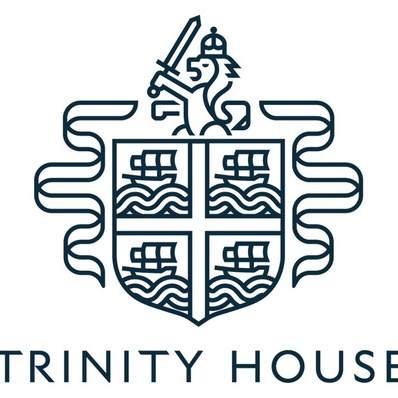 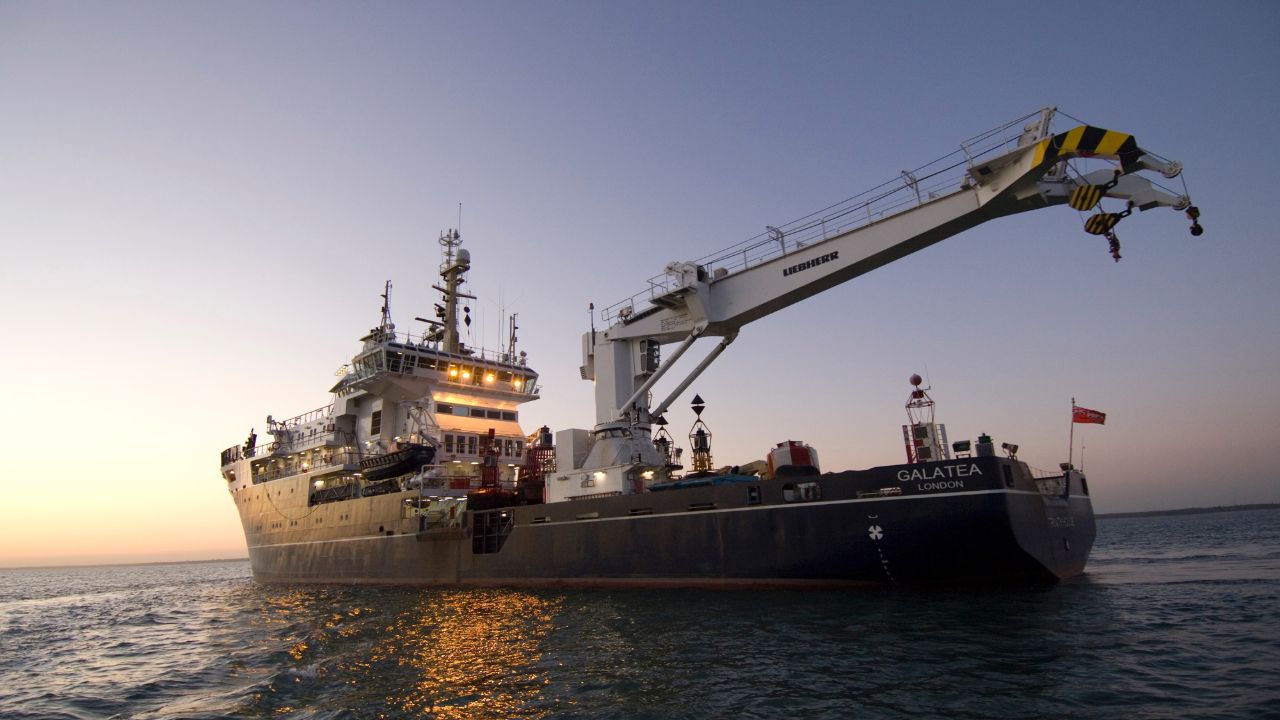 At 84m long with a service speed of 12 knots, Galatea is fitted to the highest and most modern technical standards.

THV Galatea is a state of the art vessel enhanced by many additional features including DPAA dynamic positioning, a range of high specification survey equipment, a 30 tonne lift crane, a 1.2m² moon pool, a large working deck with the facility to lock containers on deck with plug in to 230v or 400v supply, a helicopter-landing pad and a high-speed workboat.

We are also incredibly proud of our affiliation to George Green’s School, based in East London. As part of our affiliation, the Honourable Company of Master Mariners provides a member who sits as School Governor. Our member is Commander Les Chapman RN, our current Senior Warden. 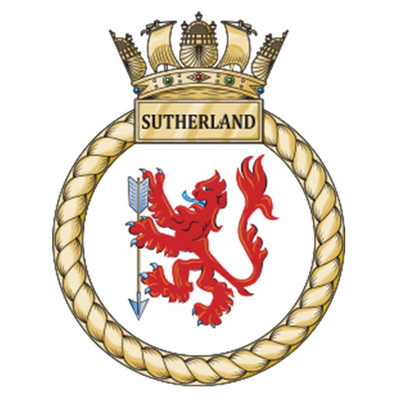 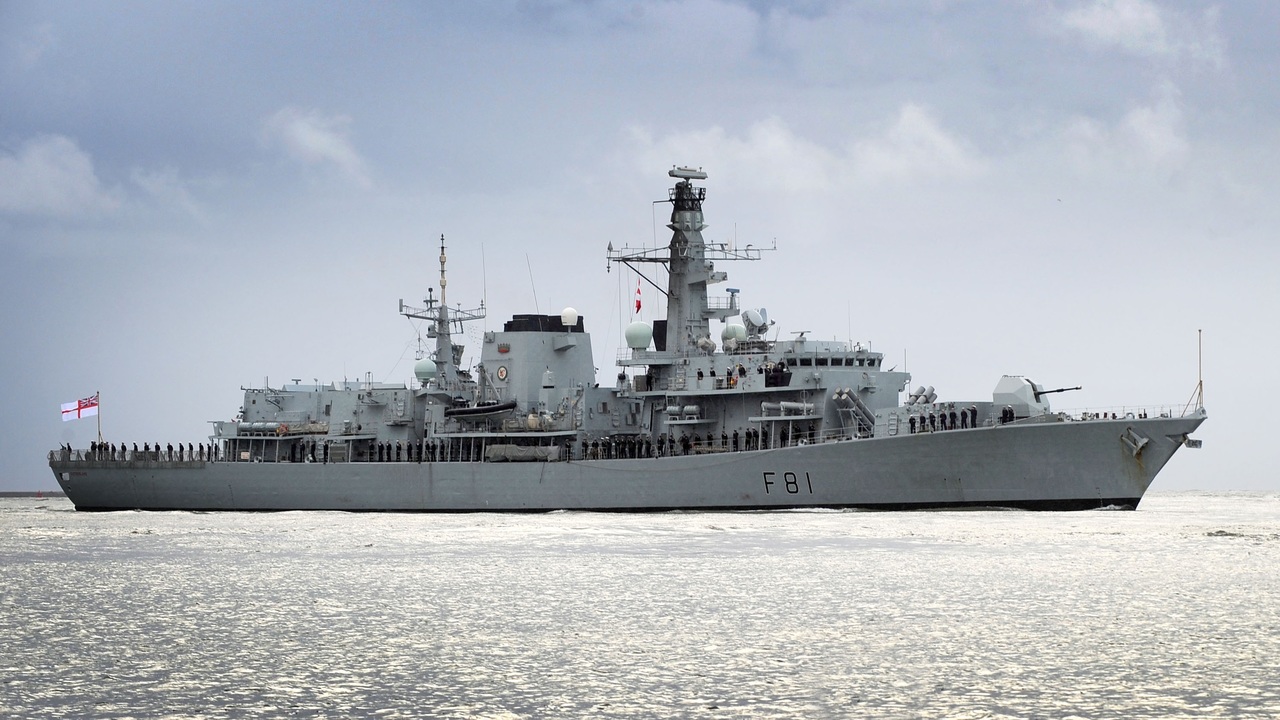 We are extremely proud to be affiliated to HMS Sutherland, a Type 23 Frigate – and the fastest in the Royal Navy! She deploys all over the globe, and specialises in submarine hunting.

HMS Sutherland is the thirteenth of the Type 23 frigates. She was built on the Clyde by Yarrow Shipbuilders and launched by Lady Christina Walmsley in 1996. Royal Navy ships are usually launched with the ceremonial breaking of a bottle of champagne against the ship’s hull, but when Sutherland was launched, Lady Walmsley broke with tradition and used a bottle of Macallan Scottish whisky.